In contrast to Freud’s theory in which he argues that dream-work is necessary to disguise the unconscious wishes, Bion considers dreaming as a filter that sorts, categorizes, and prioritizes emotional facts that are stimulated by incoming sensory stimuli. First, emotional experiences have to be made dreamable. Bion equates dreaming with unconscious waking thought and with reverie. Psychotics are not able to dream; they have visual experiences during sleep, nightmares and nocturnal hallucinations which are of a different character. Bion conceives a dream as a special mode of thinking as well as a specific stage in the development of thought. A dream is an ephemeral conjunction of elements, only existing for a short time and rapidly disintegrating in loose elements. It also is the result of a series of transformation processes. After 1970, Bion advocates a new technique of dream interpretation: the analyst must dream the clinical situation. In this model the analysis of countertransference dreams is equally important as the analysis of the patient’s dreams.

To infinity and beyond 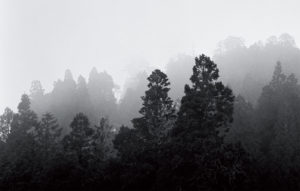 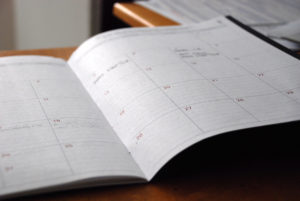 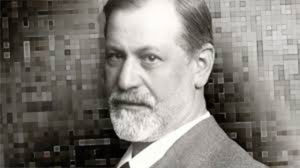 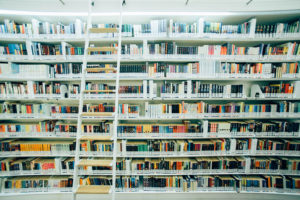 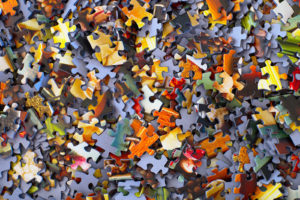