This paper demonstrates some specifics or the resolution of oedipal conflicts in adoption. The reactivation of these difficulties in the adoptive parents and the dramatic effect of this on the emotional development of the adopted child are discussed in the context of a child psychotherapeutic case. The subject of adoption is also present in Sophocles’ tragedy Oedipus the King, in which Oedipus is given two sets of parents. The importance of the psychic integration of conflicted parental imagos (real in the case of adoption, but universally present in the child’s mind) is demonstrated from the current psychoanalytic literature. 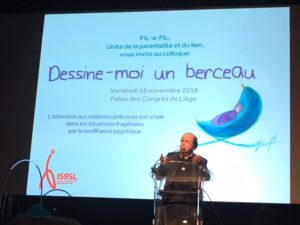 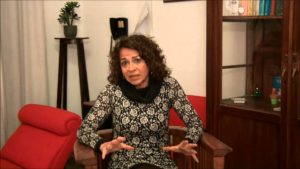 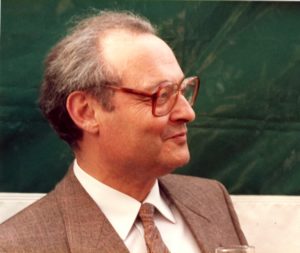